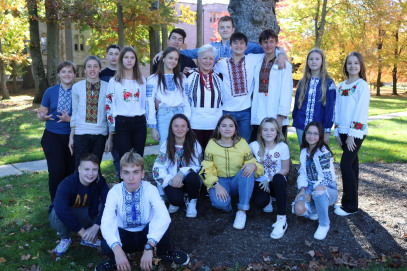 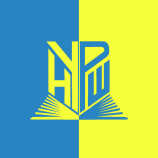 The main objective of the Ukrainian Heritage School is the education of its students in Ukrainian language and culture in order that they may retain their Ukrainian heritage. The school has been able to instill in these students a strong sense of their identity as Americans of Ukrainian descent, and an understanding of their responsibility to carry forward the Ukrainian tradition.

This mission has become even more relevant with the 1991 independence of Ukraine. As of the last few years, the school has received an influx of new students from Ukraine who desire to retain their cultural heritage as they assimilate into American culture. Students who are second or third generation Ukrainian-Americans now have more opportunity to use the knowledge gained in the Ukrainian Heritage School on their visits to Ukraine, and in colleges and universities as they pursue higher levels of education.

Please remember - we are NOT A PEANUT FREE ZONE! 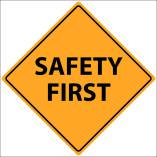 We remind everyone to enter through the front of the building when coming to school on Saturdays.  In order to ensure added safety of our children, the back doors of the Center will be closed during school hours.  From 9:15 until 12:45 noone is permitted to enter the lower level other than students and staff.